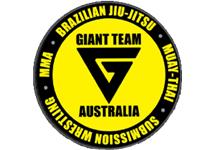 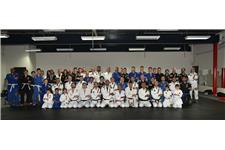 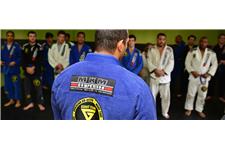 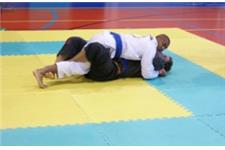 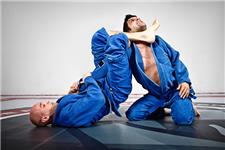 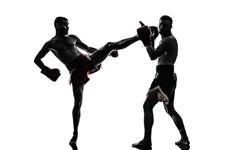 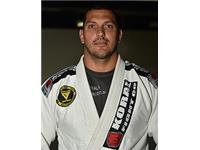 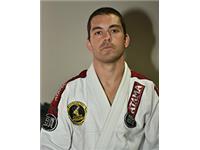 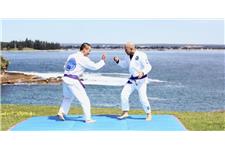 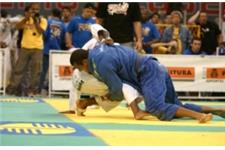 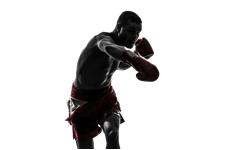 Giant Team Australia is a popular Brazilian Jiu Jitsu school owned and managed by Marco 'Gigante' Villela. Brazilian Jiu Jitsu is a refined form of Japanese Jujitsu or jiu-do. This martial art is based on the idea of a weaker opponent utilising leverage and technique to defeat a much stronger opponent. Initially this sport was conceptualised in India around 2000 BC. It was used as a defensive technique by monks who wanted to practice non-violence and not use any weapon, but were constantly under threat from dacoits. As Buddhism spread to China and then Japan, this concept developed further and emerged as the first martial art.

There are no reviews for Giants Team Australia. Write a review now.