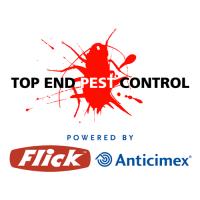 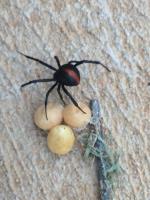 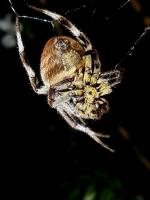 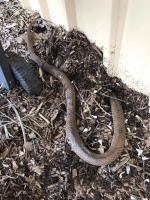 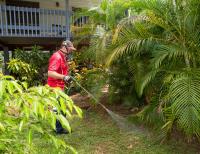 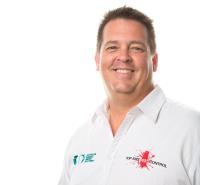 Top End Pest Control isn’t a franchise—it’s been Territory owned and operated since 1992. Back then, it was a sole operator working out of his ute. Today, the company is run by former Victorian police detective Tim Lambert and his wife Cory, who took over in 2004 and set about not only growing the business but looking for ways to improve our industry’s standards.

We now have three offices, eight vehicles and 14 staff, and our team of technicians service an area of 1.4 million square kilometres all over the NT and into East Timor and the pacific island of Guam.
In 2016, Top End Pest Control was acquired by Flick Anticimex and now they are part of Australia's largest pest control group.

There are no reviews for Flick Anticimex (formerly Top End Pest Control). Write a review now.